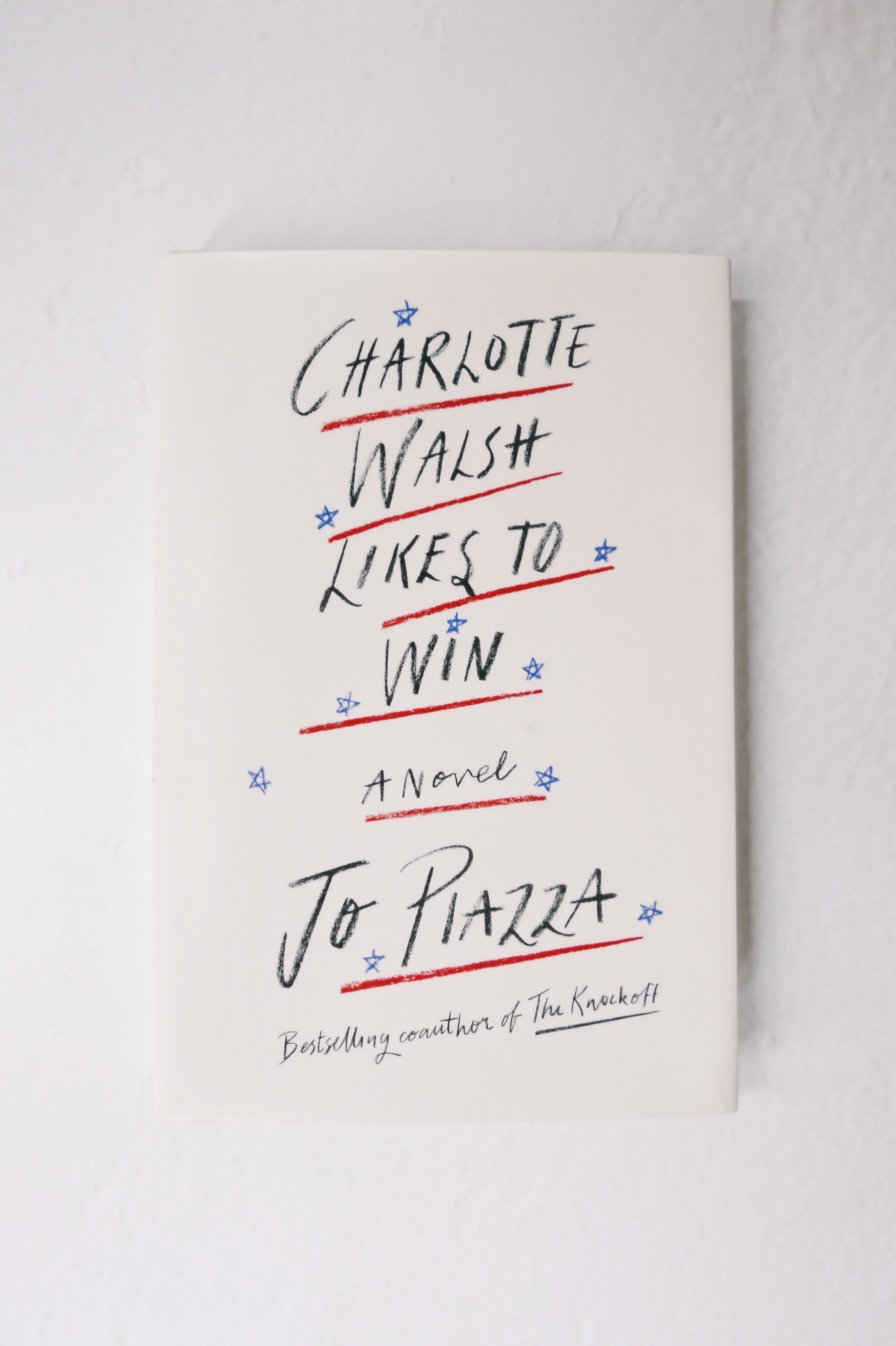 Charlotte Walsh was written for me. At least, it feels that way.

It covers politics, Pennsylvania, women in power, feminism, bigotry. It also details motherhood – working motherhood at that – in all its messy details, as well as the complicated marriage that usually accompanies these families.

Charlotte Walsh is a COO of a tech company in Silicon Valley (sound familiar?) and decides to run for office after a shocking presidential election. She decides to run for Senate in Pennsylvania – a state that has yet to elect a woman as its governor or one of its two senators – and chaos ensues.

Itâ€™s very easy to idolize the candidates and officials, and put them on a pedestal. Walsh is so refreshingly real – she screams at her husband, her home is perpetually messy, her kids act like hellions at times, and she is fed up with the bullshit that comes with being a high-achieving woman who wants more.

In a time when the country feels so divided and leaves us wondering if we’re ever going to get back on the right path, this book is a refreshing take at what we can do in this moment.

I also really love how my home state of Pennsylvania was described in this book. Pennsylvania is really one of the few states that is a microcosm of the United States. Itâ€™s got it all – affluent neighborhoods, struggling towns that were built around factories that have long been closed, the plight of rural farmers, the energy from youthful college students to moderate suburbs that seem to get so much attention in every presidential election.

I truly loved this book, and Charlotte Walsh herself. It made me long for my home state, and it also made me put my book down and to donate to some of the trailblazing women seeking office in the midterms (Stacey Abrams, Alessandra Biaggi are two I’ve been donating to all season).

I highly recommend you do the same.

Check out Piazza’s other brain candy novels – The Knockoff and Fitness Junkie. For can’t-believe-they’re-real political stories, check out Cecile Richards’ and Alyssa Mastromonaco’s. And if you’re looking for more women-in-power political fiction, I think you’ll love the Hundred Acres trilogy.

I share a book review on Fridays. You can find them all here. 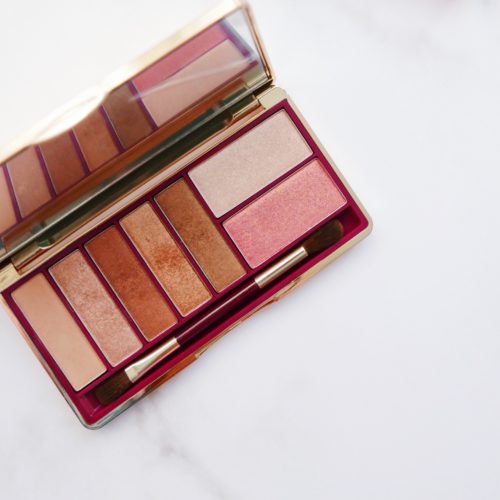