Deprecated: Array and string offset access syntax with curly braces is deprecated in /www/wp-content/plugins/gravityforms/common.php on line 4181 Book Review: Who Thought This Was A Good Idea by Alyssa Mastromonaco 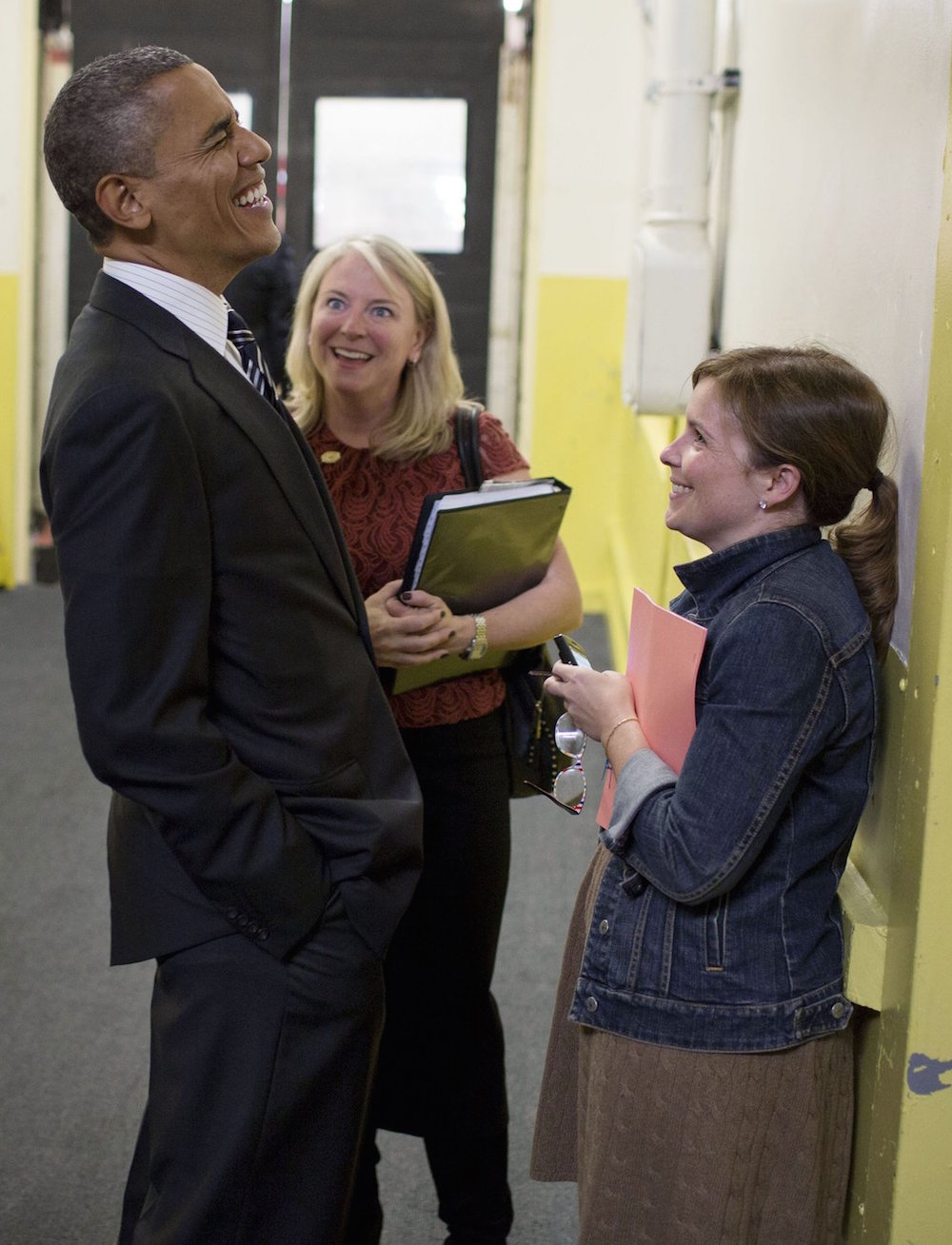 Who Thought This Was A Good Idea?
by Alyssa Mastromonaco and Lauren Oyler, $16.52

I want to be best friends with Alyssa Mastromonaco.

She’s whip smart (without being a jerk about it). She’s open and funny. And she was one of the most powerful woman in Obama’s White House – but wielded her power for the common good.

And she’s buddies with my other wannabe BFF, Mindy Kaling. Who may have just optioned this book for a movie.

Who ThoughtÂ is Alyssa’s hilarious, honest memoir focused primarily on her time working for Obama as his deputy chief of staff. I’ve read other political memoirs and autobiographies (Hillary Clinton, Condoleeza Rice, Kirsten Gillibrand) and this one stands out from them all.

It’s easier to empathize with a staffer than with an elected official – we’ve all had a boss who we wanted to succeed in some capacity. It’s difficult to relate to planning a last-minute trip in Iraq or orchestrating hurricane relief efforts. But you can relate to the utter exhaustion that follows after finishing a massive project, or hoping you don’t get sick while meeting one of your biggest idols, or when your past experience with wine or weed can bite you in the ass.

It’s hard to preserve your personal voice in a book. Reading Who ThoughtÂ was like curling up on the couch with Alyssa herself, over wine and Cheetos in pajamas. Which is remarkable, given the stories that she tellsÂ tells. You feel as if you were there on her incredible journey, from meeting Obama for the first time to the thrill of riding in Air Force One to admitting that you need to leave your dream job to do something else.

My niece was flipping through my copy when she visited last month. I slipped it in her backpack as she was leaving.

May she be as inspired by Alyssa’s story as I am, and may she make her mark on the world. 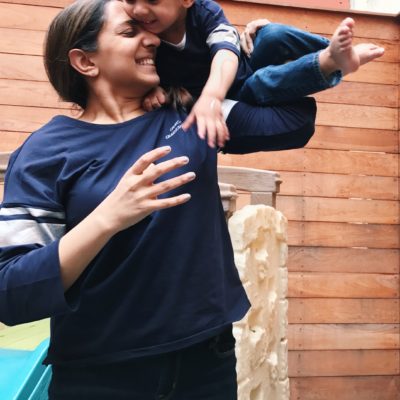