Well, that month flew by.

It was a busier-than-usual one (but in the best way). But I really can’t believe it’s already May.

Enough with the chit chat. Let’s get right into it.

On the recommendation of my friend Natalie, I purchased the first book in the Luxe series. And promptly purchased the rest. This series was so good – think Gossip Girl set in the early 1900’s. I blew through the first two books during a quick business trip to Houston, and finished the series last week. I also finished Curtis Sittenfield’s excellent new novel Eligible, a modern-day retelling of Pride & Prejudice. These books were, in a nutshell, the perfect vacation reads. Equally important

I also finally got around to watching the War & Peace miniseries, which was outstanding. Despite the depressing story (as is the case with most Russian classics), the cinematography, acting, and costumes were so beautiful. It was the perfect thing to watch before HBO’s Super Sunday lineup (GoT, Veep, Silicon Valley) returned. Victoria’s April playlist has been on constant play during my workdays. Give it a listen, whether you’re unwinding with a glass of wine or getting yourself into work mode.

Having gained a little bit of weight, I’ve been living in sweatpants (at home) and in high-waisted skinny jeans (when I’m out and about). This Madewell pair and these Old Navy jeans (both these high-rise and sculpting pairs) have been a lifesaver – super comfortable, flattering, and far more attractive than the ratty alternative. I’ve been pairing the jeans exclusively with these Gucci mules, which I tracked down after weeks of hunting. They, are, unequivocally, the best shoes ever.

And yes, totally worth the splurge.

On the random favorites front, are these two discoveries – black Turkish washcloths (thanks Mary!) and Watercheck, an app that acts as a reminder and log for my water consumption.

Time to share – what’s something you discovered this past month that you love? COMMENT below and let me know! You can read my previous Hit Lists here. 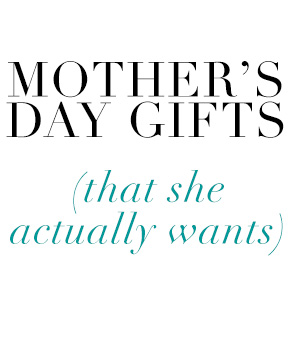