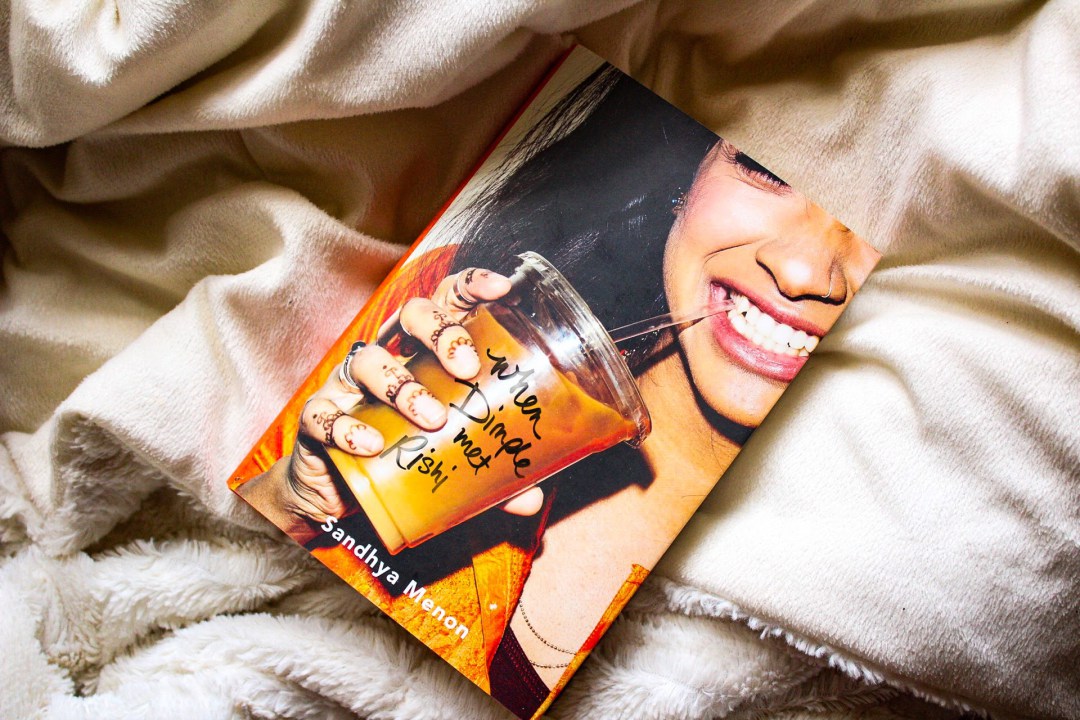 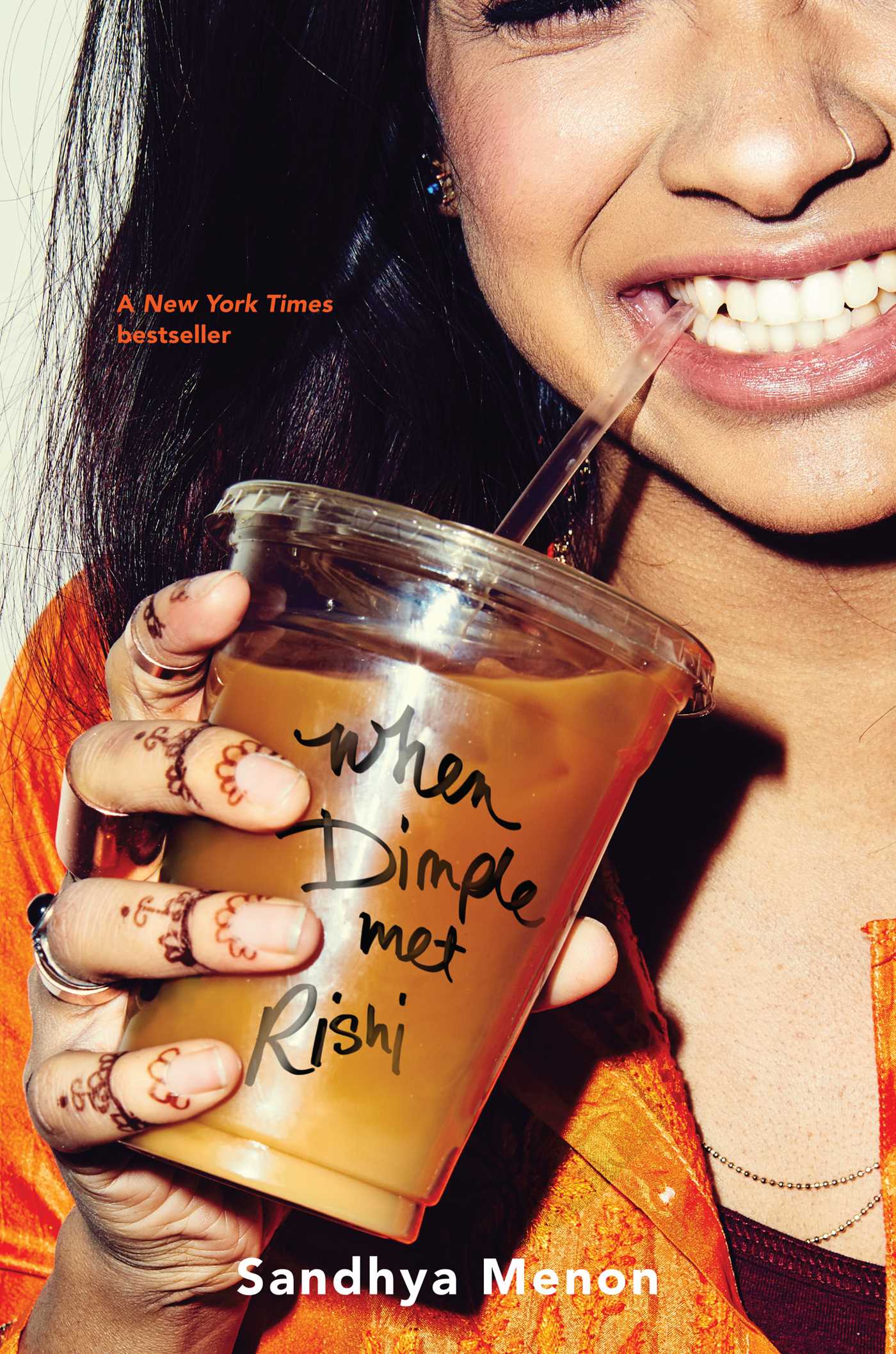 You can’t be what you can’t see.

And growing up, I didn’t see myself in American culture.

There was Apu, yes, and I gravitated towards Aladdin because it was the first time I saw characters with skin the same color as mine.

As a result, I was all too willing to become a doctor and take Bharathanatyam, because that’s what Indian-American kids did.

I also took gymnastics and played street hockey with my neighbors, thanks to my parents who supported anything I wanted to do (within reason, of course).

Jhumpa Lahiri’s first book came out my senior year of high school, and it was the first time I felt like I was represented in American culture. I’m a little envious of my nieces and nephews growing up today, who got to turn on the TV and see Mindy Kaling and Aziz Ansari on their screens. It’s not about just seeing another Indian on television – it’s about seeing them live life on their own terms.

And if that includes being a doctor because that’s their dream, I’m all for it.

Which brings me to When Dimple Met Rishi. The premise is drowning in stereotypes – two Indian families wanting to introduce their children, both going to top universities to study computer science, Dimple and Rishi’s fear of disappointing their parents.

Hello, childhood. How are you doing today?

That’s where the stereotypes end. Dimple is fiercely independent and laser-focused on her goals. Current goal – let her parents to attend Insomnia Con, and win the damn thing.

Rishi is the dutiful Indian son who plans to attend MIT and study engineering. He also is, adorably, a hopeless romantic who yearns for the kind of relationship his parents have. When his parents tell him about Dimple, and that she’ll be attending Insomnia Con, he’s in.

And so the book unfolds. It’s predictable in certain regards – boy meets girl, girl rebels, a friendship blooms. But it’s unexpected in other ways – in Rishi’s passion and his internal conflict, how both navigate their Indian and American worlds.

The relationship between Dimple and Rishi, and its development over the book, is just beautiful. You can’t help but fall in love with them individually, and as a couple.

‘Heart’ is how I would describe this book. It’s full of it, without being overly cheesy or trite. I didn’t know how much I needed this book, and to read a story set in my upbringing, until I read this one. When Dimple Met Rishi not a book for Indians and Indian-Americans, but rather a book that all of us could benefit from reading.

You can’t be what you can’t see. But you can’t show compassion without learning from one another.

When Dimple Met Rishi is a good start.

Other books I think you’ll love – Thorn and The Windfall.
I feature a new book every Friday. You can read all my book reviews here. 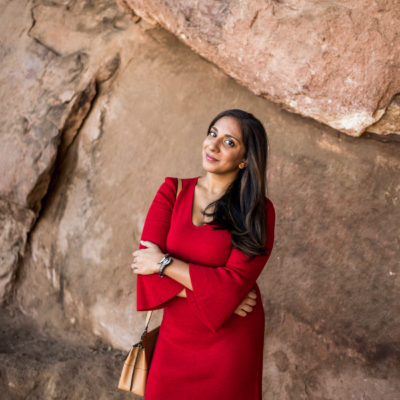