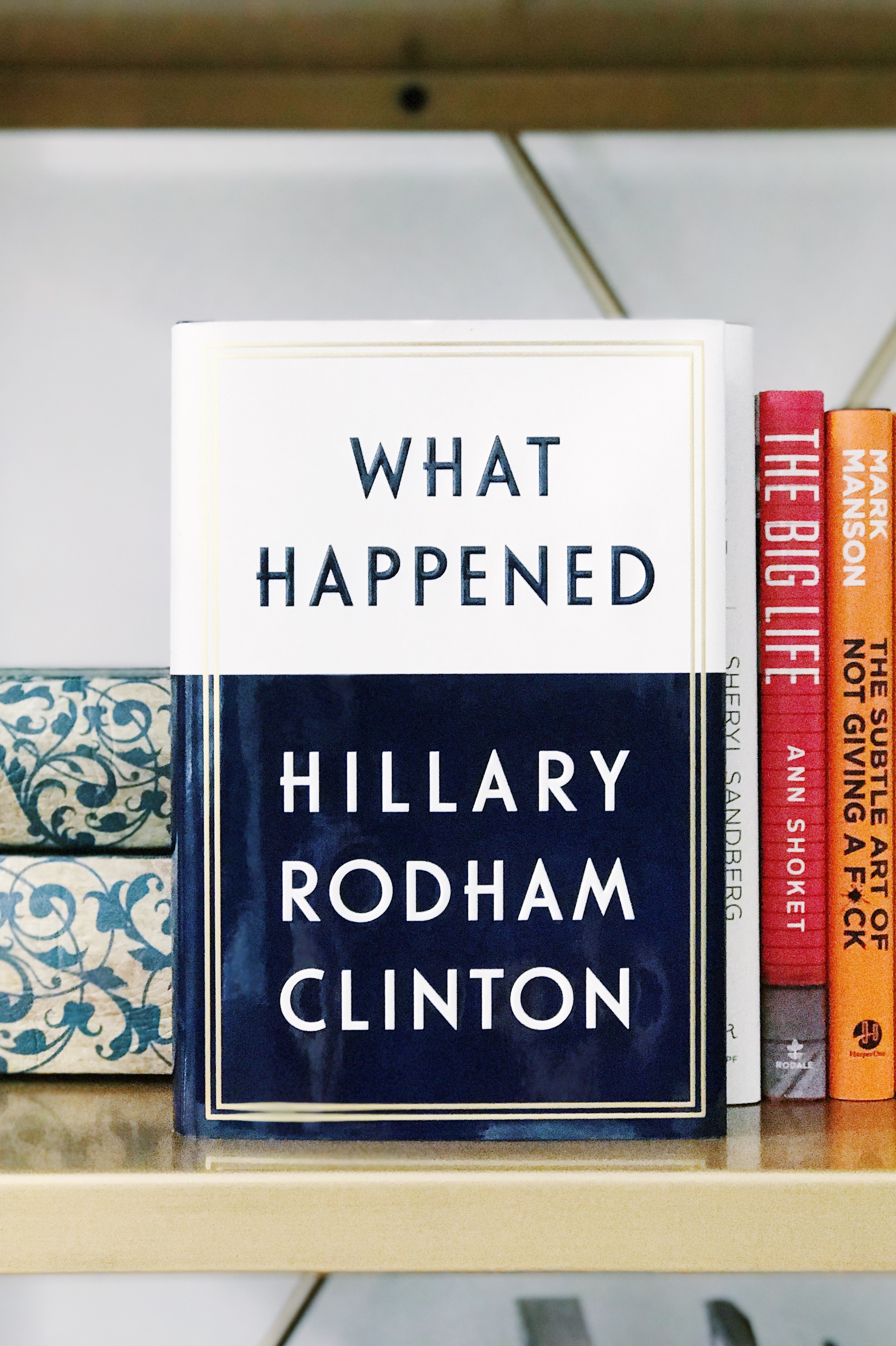 What Happened
by Hillary Rodham Clinton, $18 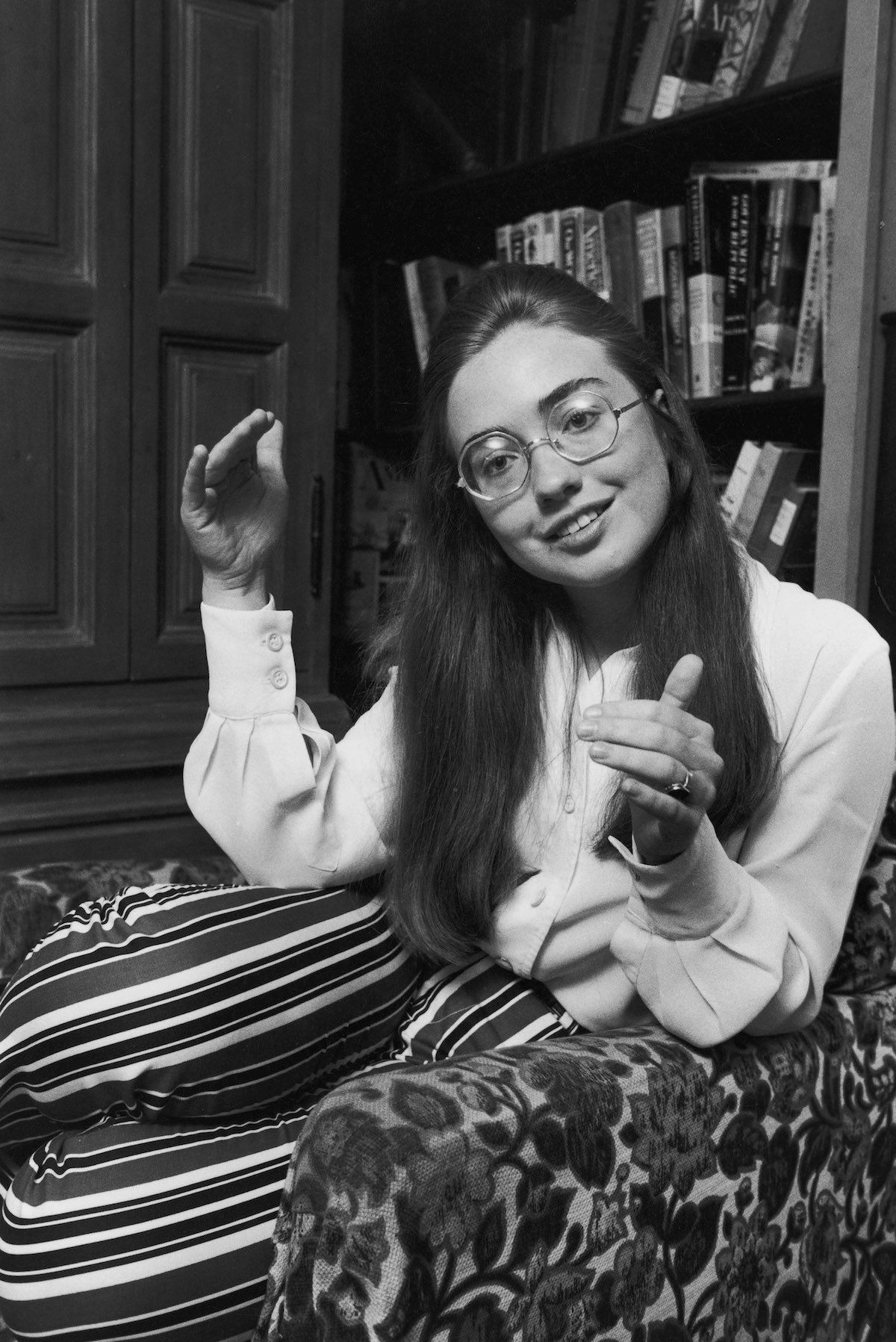 I think every American has their own take for what happened in the 2016 election.

A passionate one, at that.

I fully admit that I had a very hard time immediately after, which I talked about here.

But I still want answers, especially from people who were on the front lines. Thatâ€™s why I read Shattered immediately after it was released (I hated it, but read every word). Itâ€™s why I spend way too much time listening to Pod Save America.

What can I say? Iâ€™m a masochist.

Itâ€™s also why I spent an entire afternoon reading What Happened, Secretary Clintonâ€™s brave memoir of the 2016 presidential election.

And itâ€™s why Iâ€™m listening to her narrate it on Audible as I walk or get ready in the mornings.

What HappenedÂ is a raw, analytical, and sometimes funny recounting of an election unlike any other. Clinton is brutally honest, deeply wonky at times, and funny in others.

If you read the book with an open mind, youâ€™ll see that Clinton squarely places the blame of her loss on herself – and does so again and again in the book. But her critical analysis (critical being the key word) or Bernie Sanders, James Comey, Russia, the media, Donald J. Trump, and sexism is absolutely accurate. She digs into every one of these factors, and backs up every assertion with facts and research.

A lot of research – hence the wonky description of the book.

What Happened is much more than a campaign memoir. It is a call to arms (truly!) for every woman who has been told sheâ€™s too ambitious, for any American who has felt like their country doesnâ€™t care about them, and for every citizen of this nation to stay engaged with the political process.

Our democracy doesnâ€™t work otherwise. And the alternativeâ€¦well, itâ€™s too terrifying to consider.

What was most surprising about What HappenedÂ was how warm it is – especially on Audible. It feels like youâ€™re sitting on Hillary couch, glass of chardonnay in hand, and listening her tell you about the craziest story of her life.

Reading or listening to it makes you feel like youâ€™re with a friend. A dear one.

No matter how what side of the political spectrum youâ€™re on, or the depth of your engagement, you need to read What Happened.

Itâ€™s not a woman thing, or a Democrat thing, or asexist thing. Itâ€™s an American thing.

A lighter, fictional take on a presidential election, and the political memoir that had me ugly laughing. You can find all my book reviews here. 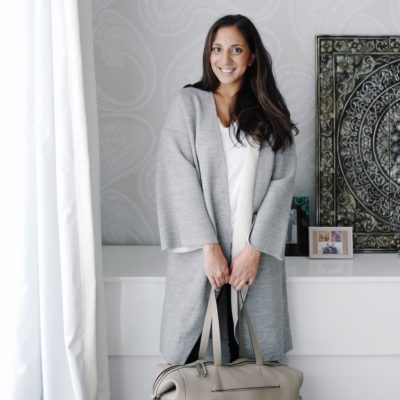 Why I’m Living In This Sweater