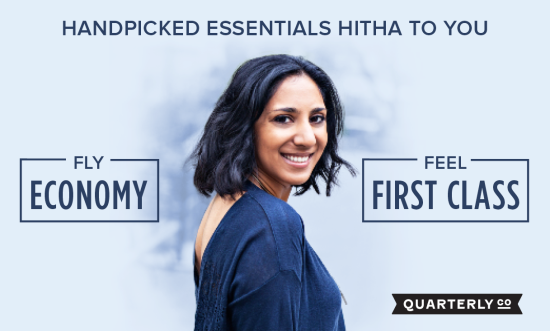 It’s that time again.  Quarterly time, that is.

I’m putting the finishing touches on #HGQ02, which ships early next month.  I’ll be giving you a sneak peek in just a bit, but I wanted to share a couple of reflections on this whole process.

First and foremost – putting together a subscription box is not easy.

It’s certainly FUN.  But curating a selection of items around a theme, with a budget, is tricky.  You want to ensure you have enough physical items, that the color or design of the items will be well-received, that everything arrives on time for assembly.

I received some incredibly positive feedback on #HGQ01, but also came across some pretty negative comments as well.

Lesson learned – you’re never going to make everyone happy.  Second lesson learned – take the constructive elements of negative feedback and get the hell out of Internet Dodge.

My two most popular posts were long flight essentials and how to survive long flights in coach.  Given just how painful flying in economy is (especially overnight), I wanted to put together some of my favorite items that have saved my own ass when spending 8+ hours stuck in a flying tin can.

There were a lot of complaints about the number of physical products in #HGQ01.  Noted.  There will be three actual items in my next box, with a retail value of $100.  One of the items is an exclusive design, which you can only get with this box.  (hint – it’s one of these options).

And finally – if you were disappointed by #HGQ01, I’m truly sorry.  My goal was to give you fewer, higher quality items that you would use for the long haul (the foot buffer being the exception).  I’ve maintained this standard of high quality in the next box, but have personally negotiated with brands to bring you amazing, functional items that will last you for ages.

View all posts in Quarterly
X 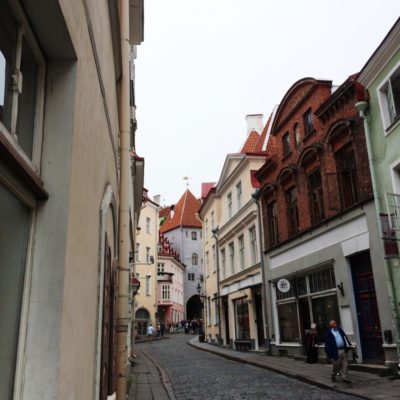