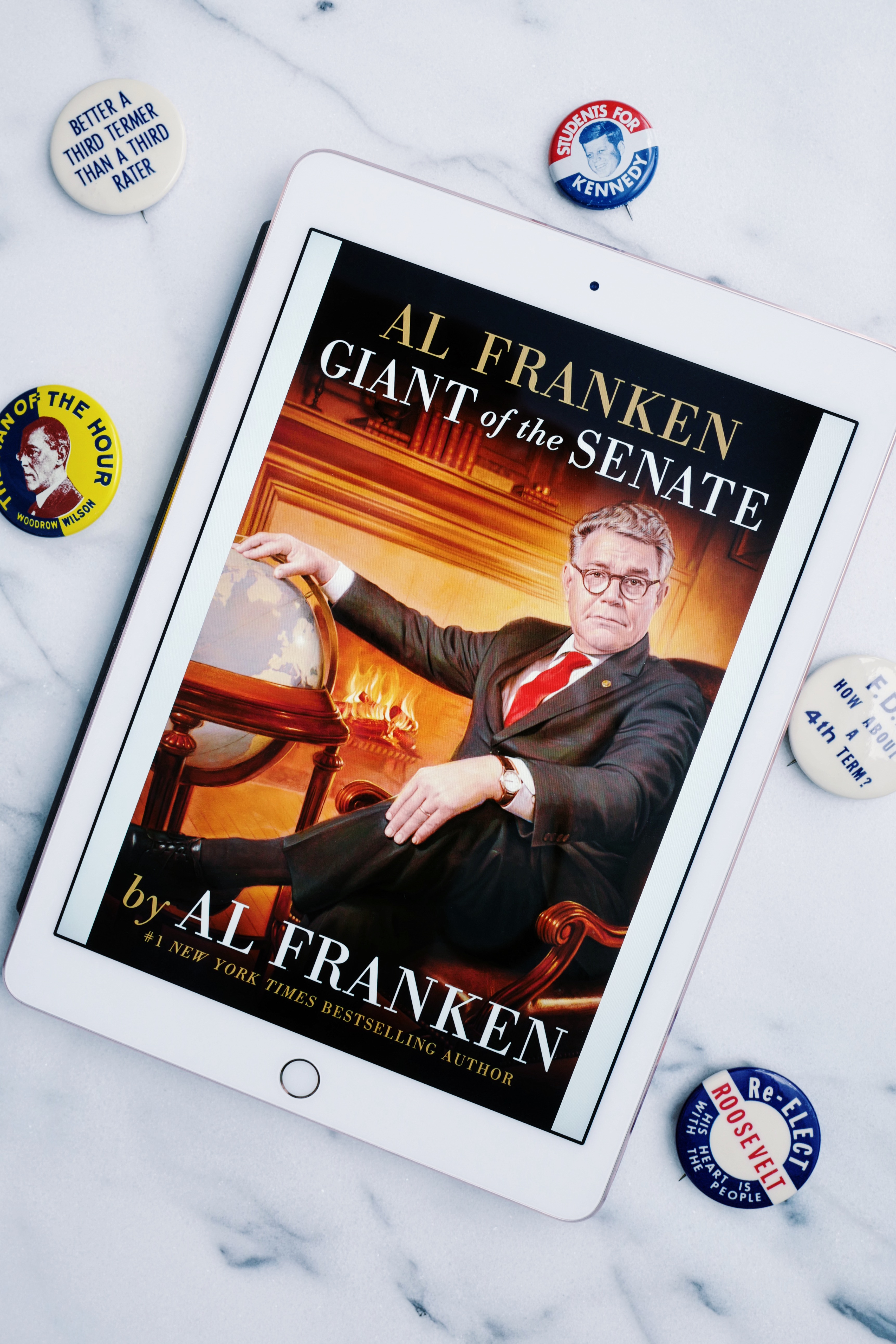 Al Franken: Giant Of The Senate
by Al Franken, $17

I had high expectations for this book.

And Al Franken exceeded them.

Sometimes I feel like Iâ€™m a masochist for picking up so many political books. The same goes for my Twitter and news consumption – I keep reading even though I know I need to stop.

Al Frankenâ€™s book, however, did not lead me down the spiral of depression and self-loathing that Iâ€™d been so used to. Rather, it made me somewhat grateful – for how our government is structured, for the Senate (really), and for him.

Giant Of The Senate recounts Frankenâ€™s journey from a boy in Minnesota to the junior senator of that very state. While he touches on his early days (childhood, college, comedy and media careers), the book is more focused on his journey as a senatorial candidate and, eventually, senator.

Itâ€™s LOL funny (truly – even my husband burst out several times while reading it). It also has a lot of heart, from Frankenâ€™s reunion with his 4th grade teacher, his wifeâ€™s battle with alcoholism, and his friendships in the senate.

The book also opened my eyes to how much bipartisanship still exists in our legislative branch – which, in my opinion, is the best thing for our nation. Franken is, of course, talking about his own record. But a quick Google search of bills passed in the senate opened my eyes to how well the system is working. In 2016, Congress came together to pass some pretty significant legislation in a variety of areas – mental health, energy efficiency, child nutrition, and counter-propaganda.

And while we remember Frankenâ€™s frank questioning of Cabinet nominees from earlier this year, the corresponding chapters in the book are so much more satisfying than his witty quips or tough questions.

Franken truly is a Giant Of The Senate. Letâ€™s hope he’s there for a long timeâ€¦ 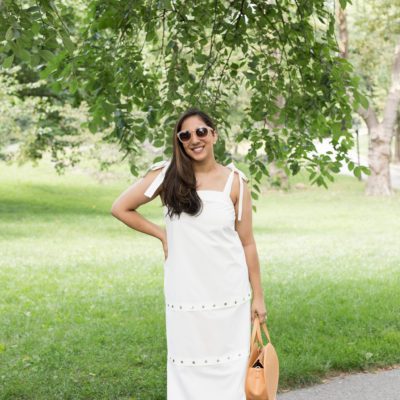